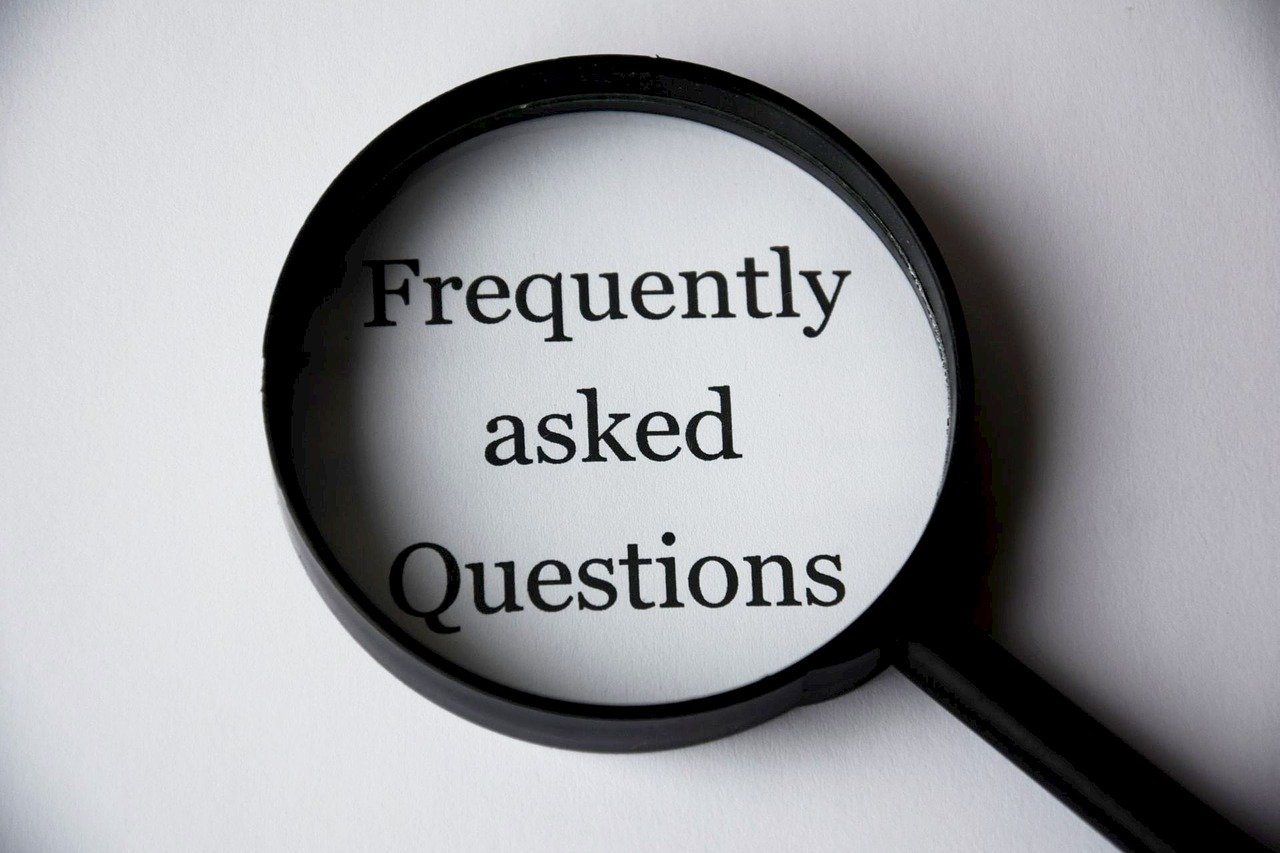 Is there anything more simple (or boring) than a cardboard box? Despite its deceivingly simple make-up and function, cardboard boxes can generate a lot of questions.

We aim to answer some of the questions about the key packaging and shipping product that we get asked constantly, in the hopes of making our friend, the simple cardboard box, even more simple.

How much weight can a cardboard box hold?

As will be theme in these FAQs, cardboard and corrugated are not the same thing, though they’re often thought of as the same thing. The former holds far less weight than the latter, usually only up to 20 pounds. However, corrugated boxes tend to be capable of holding much more weight.

For instance, depending on the size of the single-walled corrugated box, it may hold up to 80 pounds worth of items. If you need a box to hold more weight than the 20 to 80 pound range, keep in mind that you can opt for stronger, double-walled and triple-walled types of boxes.

What is the strongest type of cardboard?

In general, cardboard boxes are not very strong and usually simply designated to store and hold the likes of cereal, pasta and other limited quantity foods. For light items, bigger cardboard boxes can be used as shipping containers or for storage purposes.

It’s important to understand the difference between cardboard and corrugated.

What is the least expensive cardboard box type?

The least expensive cardboard box type is also the most common: the conventional folding cardboard carton box. These boxes typically cost less than $1 a box and can be acquired for less if they’re purchased in bulk.

Corrugated is the name used to define a type of packaging box that is comprised of at least three layers: two sheets of container-board and then a sheet of paperboard liner which is sandwiched between the two sheets.

When formed into boxes, corrugated is an ideal packaging and transportation option due to the material’s high strength, ease of printing and labeling on, and ease of handling.

When should I use custom box inserts?

On this note, it’s easy to see when custom box inserts would make sense in a package. It may be especially helpful for packaging and shipping fragile items like laptop computers, television sets, glassware and more. Or brands may elect to print on and include custom inserts that offer further directions to the consumer or display a message.

Did your cardboard box question not get answered here?

If you’ve made it to the bottom of the blog and still have questions about cardboard boxes that we didn’t cover here, don’t despair!

Simply reach out to our team here or using the button below and we can answer any questions you may have about cardboard, corrugated, or other shipping and packaging supplies.